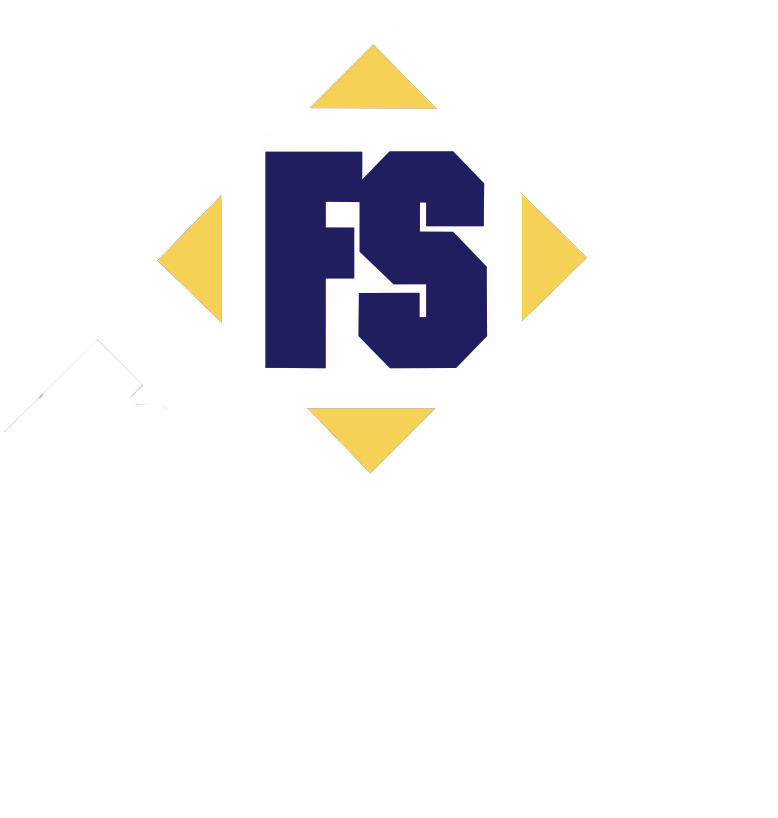 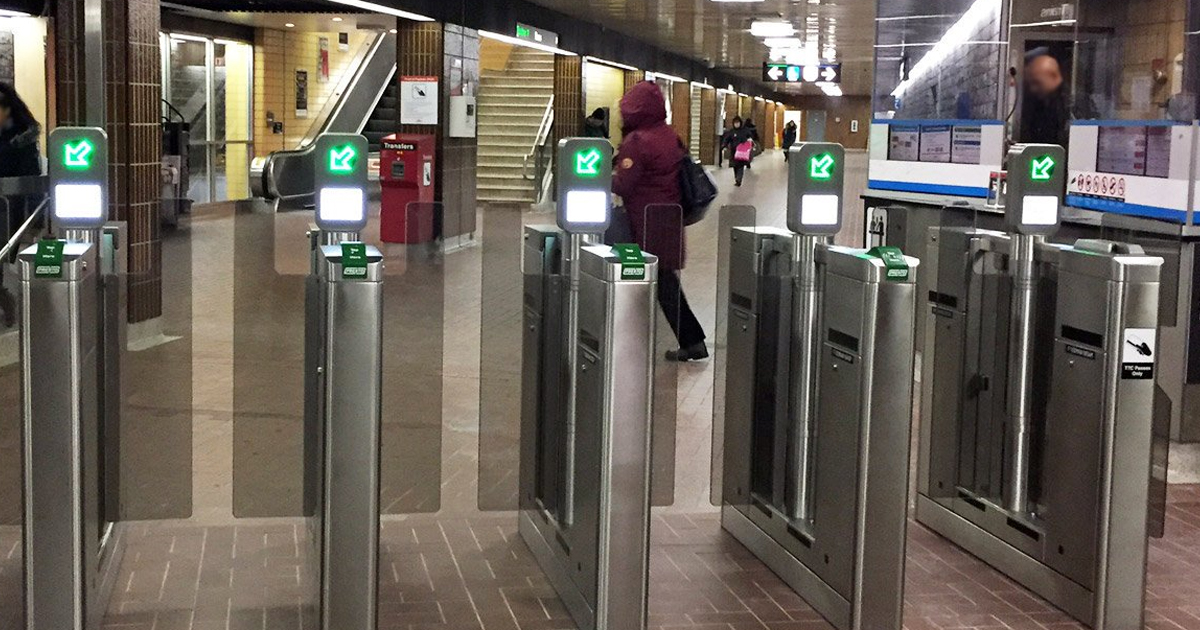 Key challenges for this project included:

Awards and evidence of excellence: Recognition from Metrolinx Board, TTC Board.